The Fifth Element/ Who Framed Roger Rabbit?/ The Office/ How I Met Your Mother

The Dresden Files/The Lost Years of Merlin/ The Giver

Christa Burton has been entertaining the world since she was old enough to hold a microphone and stand in a chair on stage. She was only 3 years old. (She could actually talk earlier than that, but her siblings barely let her get a word in edgewise. (She totes loves her siblings.)) From there she went on to do community theater throughout her youth, even getting to sing a duet in The Music Man with her mother. Totally cool, right? As a mere freshman in high school, Christa was inducted into the International Thespian Society while also singing 1st soprano for the state literary, which is no small feat. Trust me. That’s a LOT of hours dedicated to honing her craft.

After moving to Atlanta, GA she pursued film acting for a bit, but it didn’t quite have that ”je ne sais pas”  she was looking for. She continued acting and singing, here and there, but eventually switched her focus to LARPing and pursuing her degree. You read that right - Live Action Role Playing. Can you say über nerd? And she’s very proud of it, too! (Believe it or not, it actually helps one practice improv, character development, and staying in the moment. Maybe you should give it a try, too, eh?) After acquiring a B.A. in Film with a minor in Music from Georgia State University, she ended up in the corporate world. Life in the industry can suck butt sometimes. She took a hiatus from it all to regroup and think.

One day, the idea smacked her upside her head. She’d been creating characters and mimicking voices her entire life! Voiceover work is a for realsies option to try. So, she signed up for a VO Character Workshop with Stevie Vallance and had the time of her life. She knew what she wanted to do. From there she joined Atlanta Radio Theater Company (with the encouragement of her good friend Matt Goodson. Perhaps you’ve heard of him?) and has been performing at conventions all over the South, DragonCon twice now, and she hasn’t looked back since. This is her dream job. She gets to nerd out, read you a brilliantly written epic fantasy, sing, and entertain the world in the process. She hopes you enjoy the book and fall in love with it as much as she has. 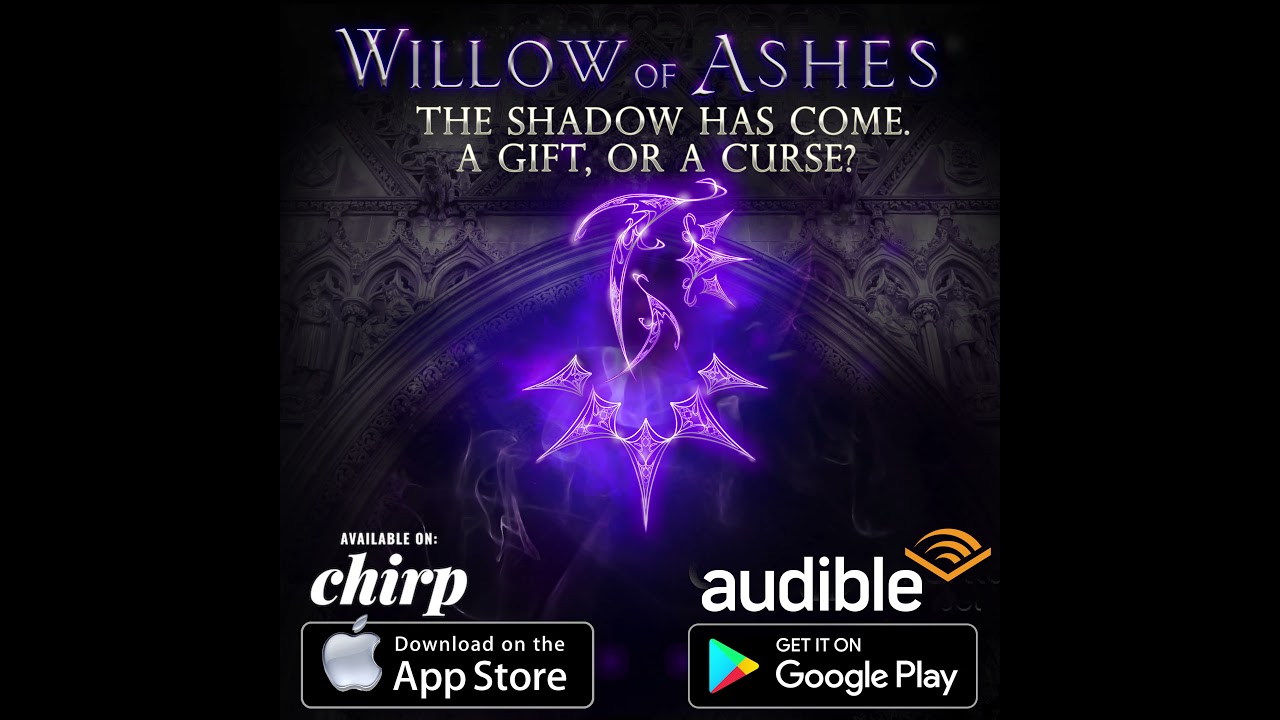