How do you pronounce...?


How many books are in the NecroSeam Chronicles?


What were some influences and inspirations for the story?


You know pearls aren't made of emeralds, right? they are two separate gems, so obviously there's no such thing as a 'pearl of emerald'.

I always crack up at this question! When I titled the Ocean realm's lost Relic (and book 3) Pearl of Emerald, I meant for emerald to be a color descriptor. Not what the pearl is ACTUALLY made of.

NecroSeeam Audiobook 2 is HERE!!! And Ellie is having too much fun with TikTok 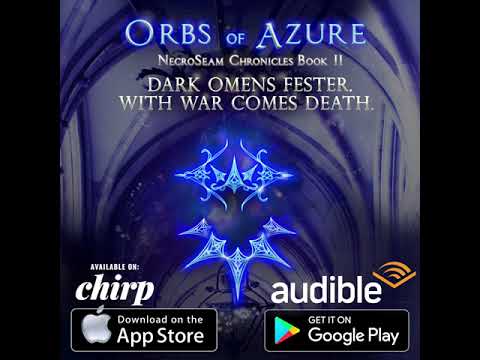